An Update as We Approach the 2020 Election

With less than a hundred days to the November elections, we are publishing an updated version of our blog from the start of this year. At that time, uncertainty was driven by the impeachment of our President and a field of Democratic challengers with diverse socio-economic platforms. Today, we know that voters will choose between the Trump/Pence and a Biden/Harris tickets but it remains uncertain as to who will win and which Party will control the House and the Senate.

There will be many prognostications in the coming months. Some pundits will propose dire outcomes to our financial wealth if voters choose one course of action over another. The likely impact will be less than predicted so please remember this blog and resist letting politics influence your investment decisions.

What should drive your financial strategy are your goals and how much financial market risk you are able and willing to take.

Investing in the stock market today is the equivalent of buying the present value of all future corporate earnings. Owning a bond is the right to receive all future coupons plus the face value of the bond at maturity. Four factors influence these future cash flows:

1) Corporate earnings. A U.S. President may use his or her influence to positively or negatively impact a specific company or sector. They may choose to encourage certain energy sectors or promote a change to how healthcare is delivered and paid for. However corporate earnings are more influenced by the efforts of the company’s employees and the value of its goods and services than the actions of the President.

2) Taxes. While a President may sign or veto legislation, changes to the tax code are driven by Congress. Whether control of Congress is in the hands of the Democrats, the Republicans, or split between the Senate and the House of Representatives, long-term investors have benefited. As the following graph illustrates, the U.S stock market has appreciated irrespective of which party is in control. Red periods reflect Republican control, Blue for Democratic, and the purple represents periods during which each party had a majority in either the House or the Senate.

3) Interest rates and inflation are primarily managed through monetary policies set by our central bank, the Federal Reserve. While presidents have always been tempted to influence decisions, the fact that we have an independent central bank is an attractive factor of our capital markets.

4) Economic stability. Of the four factors highlighted, a president probably has the greatest opportunity to influence this one. Business leaders need clarity to commit to long-term investments. Who is President is less important than whether they clearly communicate a strategy which is implemented over time and permits businesses to adapt.

Research has shown that our political preferences influence how we view the economy. It is not that members of each political party have access to a different set of economic statistics. We all experience the same broad economic environment. It is our perception which differs.

JPMorgan recently published interesting research on how our politics influence our confidence in the economy. The following graph measures consumer confidence over time. The gray line represents an estimate of the percentage of the population rating economic conditions as good or excellent. It has varied from 70% in 2000 to under 10% in ’08 to the current level of 23%. Dividing the sample by political party highlights the difference in our perceptions based on whether our political beliefs align with the party in the White House. Republicans see the economy in a more positive light than Democrats during Republican administrations. The opposite is true when a Democrat is president. It is important to note that these differences are perceptions, not reality. Democrats and Republicans live together, work together, and may even live in the same household. It is the same economy through different filters. One final graph: Irrespective of whether the president is a Democrat or a Republican, the equity market appreciates over the long term. To benefit, you must stay the course through the volatility, during both blue and red periods. 
In conclusion, keep politics and investing separate. Both are important. While who will be in the White House next year does matter – so please vote in November – it has less of an impact on your investment portfolio than perceived. Don’t let political emotions drive a change in your investment strategy.

As Adjunct Professor of Finance at NYU’s Stern School of Business, Lex teaches the MBA course on wealth management. He has a BSE from Princeton University and an MBA from Harvard Business School.
Legal Documents for College Students and Young Adults
An Inside Perspective on Estate Planning
SHARE THIS ARTICLE
JUMP TO COMMENTS
ARTICLES YOU MAY ALSO ENJOY Plan Your Play, Then Play Your Plan 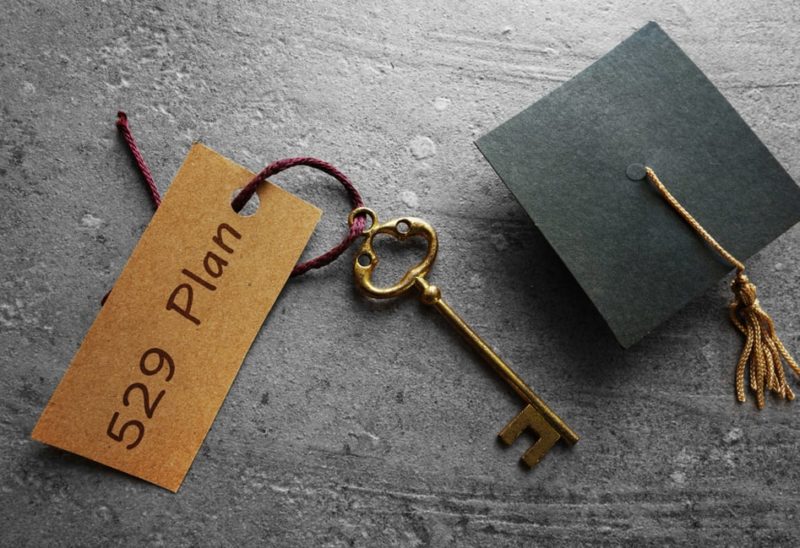