U.S. equity markets had their best quarter since 1998

During the last three months, the S&P 500 Index of U.S. stocks appreciated 20%, a dramatic reversal from the first quarter, which was the worst in more than a decade. Stocks markets outside of the U.S. did almost as well, posting gains of 15% during the quarter.

A number of factors contributed to the jump up in stock prices. The U.S. Government implemented fiscal stimulus programs totaling over $2 trillion, which is 11% of our Gross Domestic Product. The U.S. Federal Reserve swiftly communicated that they would provide all the liquidity required to assure the continued smooth operations of financial markets. Similar actions were taken by governments and central banks around the world.

While stock prices rose in anticipation of a brighter future, economic statistics highlighted how much economies have slowed. Global Gross Domestic Product dropped faster than in 2008. U.S. unemployment reached a level not seen in almost a century. Analyzing the damage has been complicated by the fact that there is no comparable event in recent history when consumers and workers were required to stay home for weeks.

Economies around the world are recovering at different rates. Countries which successfully controlled the first phase of the virus are already benefiting from increased activity. Others such as the U.S. continue to experience increasing infection rates where high infection rates have shifted from the East Coast to the South and West.

Even if the worst is behind us, the pandemic is not close to being over

While activity has increased, a full recovery will likely only occur once a vaccine is widely distributed or an effective therapy is discovered. Economists estimate that U.S. unemployment, while down from its peak, remains at its highest level since the 1940s. The travel and hospitality sectors will continue to be challenged. It remains unclear how much people will be comfortable flying, dining inside, taking a subway, or riding up an elevator until a vaccine is found. Future increases in employment and spending are likely to be gradual, with occasional pauses or drops.

Reports of a positive vaccine test will bump stock markets up. New stay-at-home orders will drive them down. With a virus capable of spreading easily and consumers still learning how best to adapt, many companies realize they are unable to provide any estimates of earnings for the rest of this year. Expect stock prices to be volatile.

Over the long term, we remain confident that stock markets will out-perform bonds which will out-perform cash deposits. While few predict an increase in inflation in the near term, large budget deficits will have to be repaid in some form over time. Most likely repayment will come through some combination of inflation, currency depreciation, increased taxation, or greater productivity.

Maintaining financial flexibility adds value. In these times of uncertainty, it is best to have sufficient cash, and high quality fixed income investments to cover all your spending needs for at least five years. It is equally important to have an appropriate allocation to global stock markets to protect against rising prices in the long run.

The information provided is for educational and informational purposes only and does not constitute investment advice and it should not be relied on as such. It should not be considered a solicitation to buy or an offer to sell a security. It does not take into account any investor’s particular investment objectives, strategies, tax status or investment horizon. You should consult your attorney or tax advisor.
Ruminations at 100
Recommendations for Pandemic Entertainment from the HTG Team
SHARE THIS ARTICLE
JUMP TO COMMENTS
ARTICLES YOU MAY ALSO ENJOY 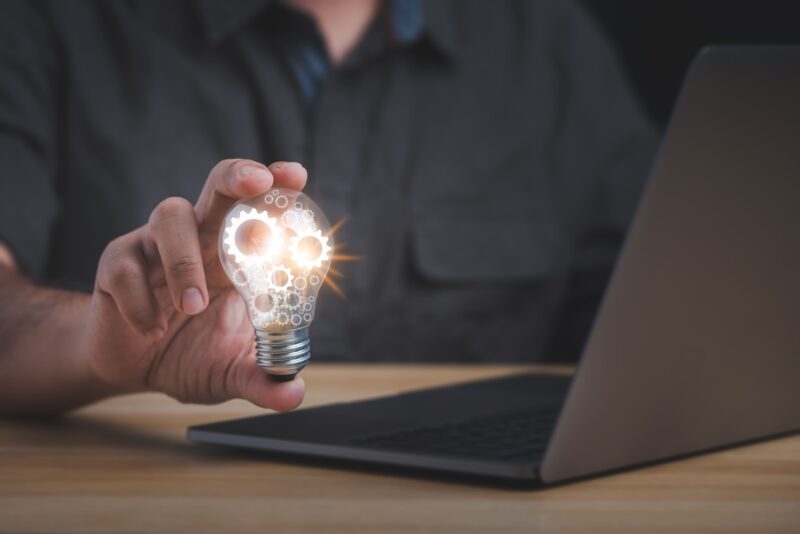 This Has Been a Test: Developing a Financial Plan You Can Stick With