A Letter from Our Founder

When Jeanne and I established HTG 24 years ago, our hope was to create an enterprise dedicated to providing independent, quality service and advice for many years to come. I am pleased to announce plans that are meant to continue the realization of that goal.

As of September, Robin Sherwood is the President and Chief Executive Officer and Lex Zaharoff replaced Robin as Executive Vice President. I will retain the role of Chairman of the Board.

More than five years ago, we began the process of planning for the long-term future of the firm. We decided to pursue an internal succession plan, including a provision that all HTG equity owners be actively employed in the business. Formal implementation of the plan began in 2012 when Robin became Executive Vice President of HTG, was elected to the Board of Directors, and acquired a significant equity position in the firm.

To maintain our controlled growth, as well as an orderly succession, we made several key additions to our team.

HTG now is a highly qualified twelve-person team with outstanding experience and credentials.

We provide financial advisory services to 200 families and manage investments of $500 million. We believe the strength and performance of our team was instrumental in HTG being named to the Financial Times list of the Top 300 RIAs in America in 2017.

Since joining HTG four years ago, Lex Zaharoff has become a key member of the executive team. As his responsibilities increased, Lex also became a significant shareholder in HTG. By the end of 2016, we had gained complete confidence in the ability of our succession team. Accordingly, Jeanne and I sold additional equity to Robin and Lex, reducing our holdings to a minority position.

As a key part of our succession plan, we have gradually shifted most executive, operational and business development responsibilities to Robin, Lex and other members of our team. This has enabled us to stay active at the firm, while taking more time for travel, community engagement, and other personal interests.

Jeanne and I plan to continue our participation in the business, while feeling confident that our clients and the future of the firm are in good hands going forward. We are grateful for your trust and support over many years, and we encourage you to contact us if you have questions about our plans for the future of the firm.

The information provided is for educational and informational purposes only and does not constitute investment advice and it should not be relied on as such. It should not be considered a solicitation to buy or an offer to sell a security. It does not take into account any investor’s particular investment objectives, strategies, tax status or investment horizon. You should consult your attorney or tax advisor.
Federal Estate Exemption Amounts Announced for 2018
What Is a Bitcoin?
SHARE THIS ARTICLE
JUMP TO COMMENTS
ARTICLES YOU MAY ALSO ENJOY 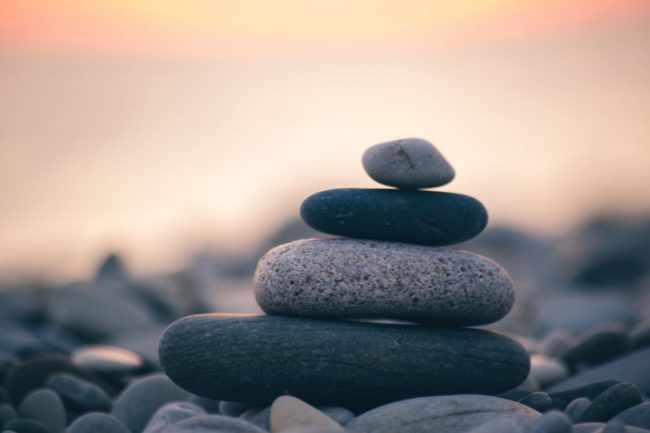 Mindfulness and the Markets

Midterm Elections: What Do They Mean for Markets? How to Define and Prioritize Your Financial Legacy